Had to reformat the ROG laptop because it refused to properly work after trying out my own hosts file in it - and updated it to W10 2004 in the process. I am starting to hate Windows more (as if I couldn't hate it even more) & going to plan on getting an old Thinkpad (a Ryzen laptop would be better, but unfortunately it's a bit too expensive for me, at least for now...) for my own daily use (and leaving the ROG to PC gaming, as it probably should have been).

Also, most of the site font has been changed to Roboto-Condensed (without any 3rd-party connections because I found its ttf file & downloaded it), just because I feel like it (and totally not making it more Android-oriented, which has been the stuff coming out of this site for a good while).

With the X3P's bootloader unlocked & ArrowOS (and Nebrassy's TWRP too) flashed, here are my findings :

Since I mentioned about work being done to make dynamic partitions read/writeable, here are my findings of using said solution (lebigmac's systemrw, version 1.31d) :

Note : I preferred the mountrw script as it allows mounting super partition as rw only on the instance it was installed.

Since I have plenty to say in this blogpost (or blog log), I'll be dividing it into sections, as listed below :

Here's my first impressions about the X3P I just obtained : 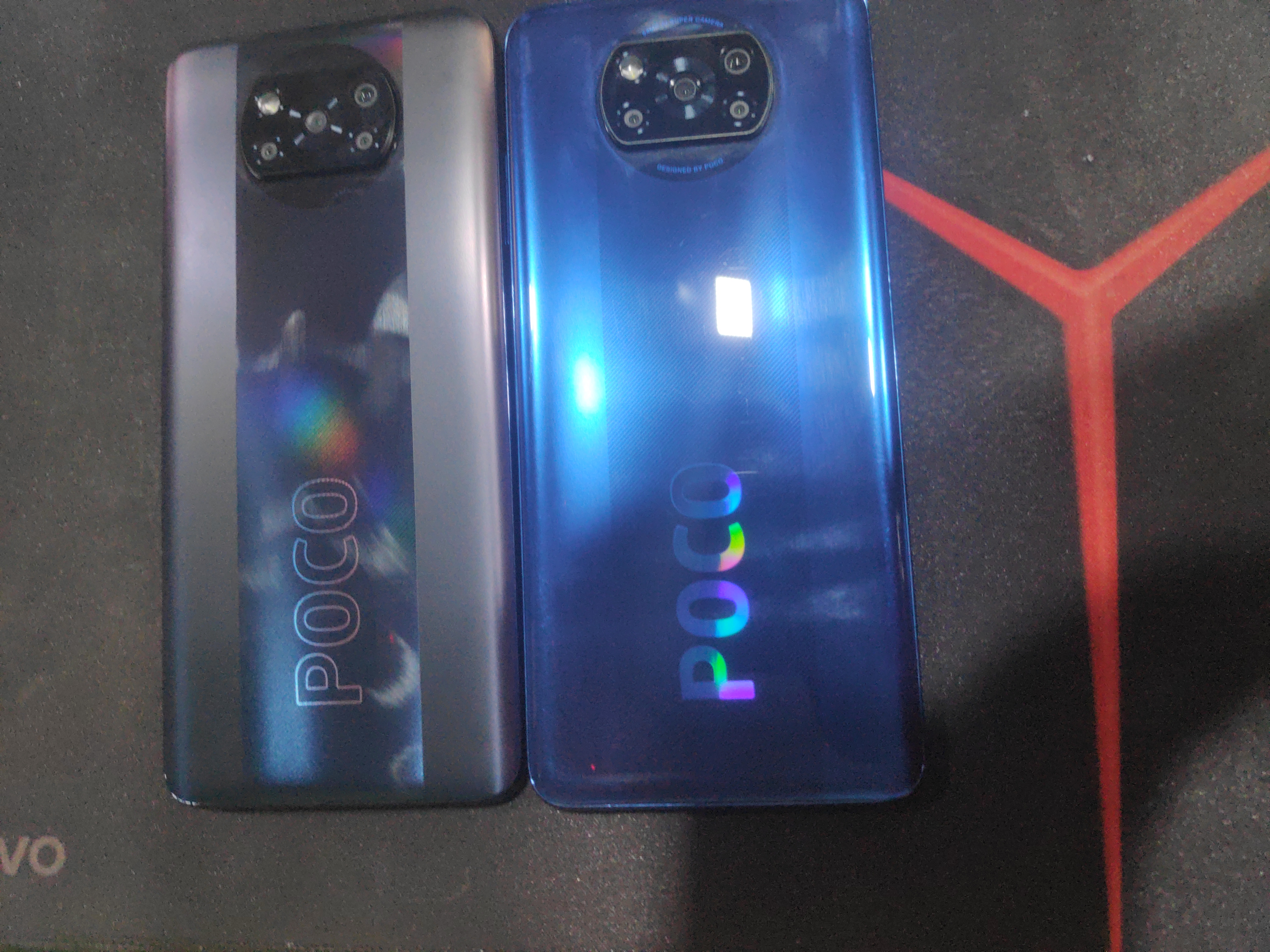 I should have pulled my words about the X3N back when I got the A2, but at least I no longer want and/or need the ROG II.

Also, here's my 1st impressions with Calyx OS (and why I stopped trying to flash it on the A2)

At the end of the day (IMO), Calyx is basically similar in many ways to /e/, but with a not-so-easy official build installations, less features, & more optional bloat.

So, I've been kinda busy with real life, but since I got some spare time to blog up, here's some things (and announcement(s)) for the foreseeable future where I hope I don't get too far ahead of reality :

Rewrite for the PrivMod guide is done - it's probably less messy than before now that there's something for both rooted & non-rooted users (even though it's still a WIP & will always be WIP, no thanks to Goolag).

Just signed an open letter supporting Stallman, & also made a Git repo to do so - sooner / later I'll have to make it regardless of the reason. Why I didn't do it sooner is beyond me (aside from a combo of work, stress, & procrastination), but it is what it is.

Also, here are some things I think are up for a rewrite (I'll rewrite them myself):

Added personal note : I no longer recommend the V30, since development is seemingly dead.

First off - lemme start with some personal announcements :

This is just for Android, since Invidious is a browser-only affair there. Also, I haven't found any good Android browser, aside from an outdated one (IceCat) & a somewhat decent one with questionable issues (Privacy Browser).

As for the PDA-OS changelog :

Adding in the PDA Apps changelog :

And, for the PDA reviews changelog :

So, I've played with Arrow OS (and Superior OS) for X3 (and F1 for reference) for a while & here's my reports :

I find 90hz a good compromise between absolute smoothness & battery life, so no problems there. But still, as someone who enjoys the maximum smoothness, I set it to 120hz.
Additional notes : I've only used the aforementioned TWRP 3.5.0-0 to install ArrowOS, & it works fine, aside from some errors about opening /dev/block. These issues could be a result of the X3N being a newly-released PDA, as well as one that comes with A10 OOTB.
I was also able to replicate the NanoDroid issue with TWRP 3.5.0-0 (Mahajant) on the X3N.

And, with this, let me post the site changelog :

This change will also be reflected in the PDA-OS, by having the terminal permission requirement for FakeStore removed.

Well, this is it. The X3N's bootloader is finally unlocked. Just gotta test out Arrow OS for it I suppose...

Some changelogs for the PDA OS section (since that's the one I definitely remember) :

Happy New Year to everyone! Here's hoping that this pandemic(?) will end this year with as much of our freedom intact as possible - but I'm being excessively optimistic at this point.