Currently archived due to inability to update

Before we dive into my take, I recommend watching TechAltar's take on this.

However, for completion, here's the TL:DR:

And, as a custom ROM flash-happy person, here's my additional points:

Stable TWRP for A10 isn't available yet : Link

And, with Pie / Oreo TWRP, while A10 ROMs can be flashed & used from there, TWRP may not be able to mount /system as it normally would.

UI tweaks & features are dependent on the OS

With a minimalist OS like Lineage, the settings are mostly stock, save for some additions, such as: 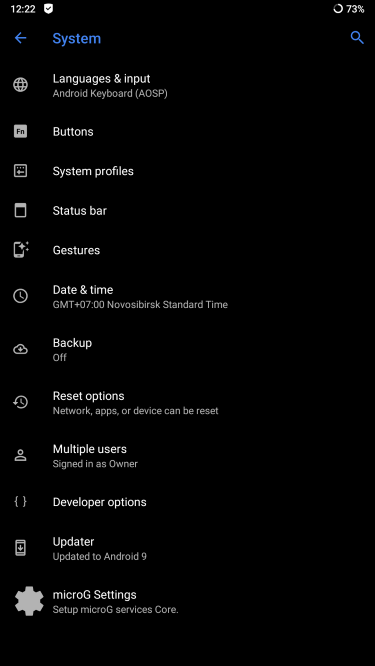 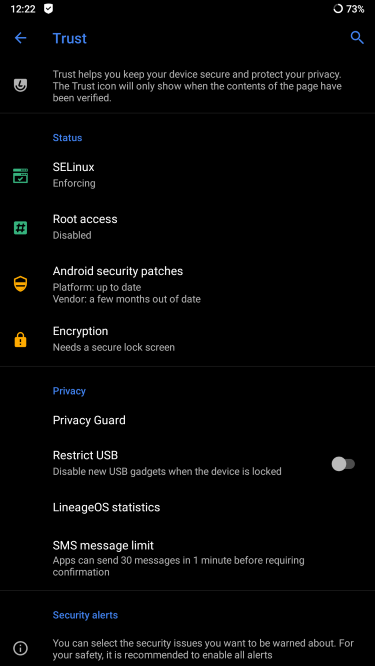 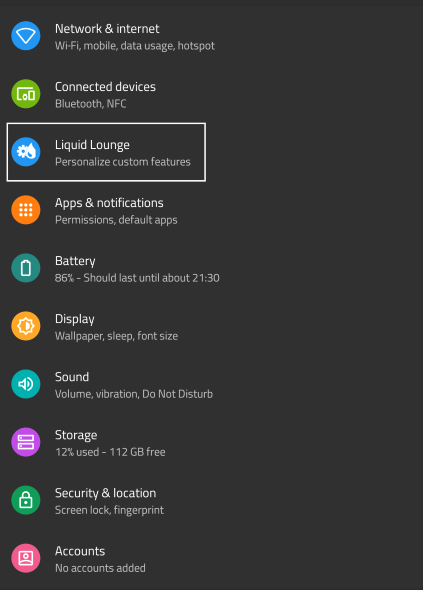 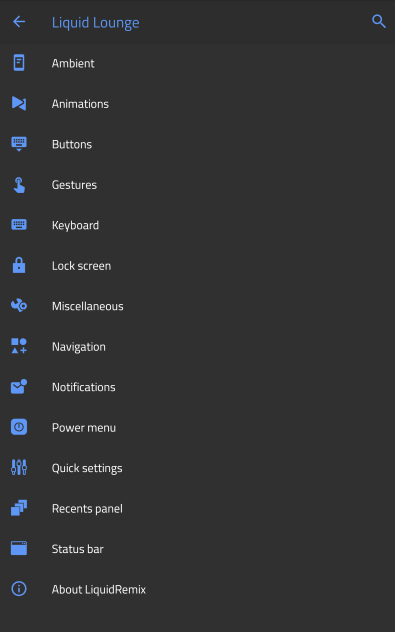 And, that's just AOSP-based custom ROMs. Stock ROM from Samsung / Huawei introduce lots of modifications, so much that their UI is far removed from AOSP. In addition, Huawei's EMUI forces the user to use the stock launcher.

No tampering with system folder

Will test for now.